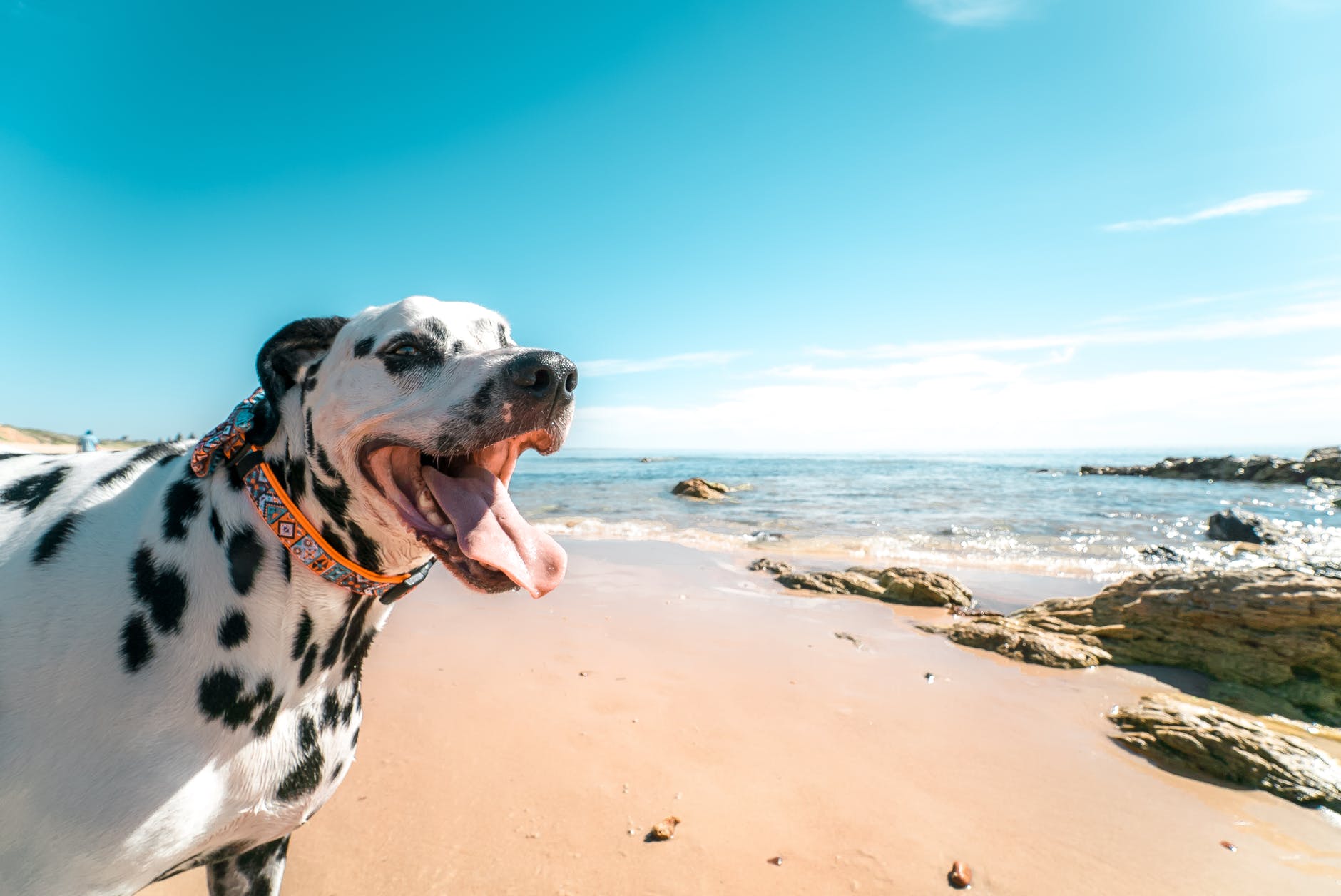 I have a secret
I am scum.
I really am.
You may wonder why that would be the first thing I say about myself, but in my rare moments of sincerity, I understand that I must not lie to myself irrespective of how good I want to feel. I am twenty-three, light-skinned, and beautiful. I refuse to comment on my height or cup size because those things don’t matter. What matters is what I am about to tell you.

My love story. I’m twenty- three, what else do you think would be important to me right now. I just started this really cool job, so my finances are mostly stable.

He’s twenty-seven and the sweetest man I ever met. Truth is I might have been swept off my feet by a Yoruba demon.
My Yoruba demon.

His name is Olakunle Adegoke. He’s from one of those old money families that like to set their children up with children from other old-money families.

We met in one of the most unconventional and inappropriate ways. After that, fate had us spending so much time together that I fell in love with him not long after. I so badly wanted to keep my crush hidden. I knew that even with a 0.0001% chance of him liking me back, there was so much against us and we could never be together.

That was until a drunk night happened.
So cliché!
As you know, sex always complicates everything. I felt so guilty, but Kunle was so sweet about it, I couldn’t help but be more in love with him.

I guess after I had already crossed that boundary, being in a relationship with him seemed like the next step.

If only it were that simple, then he would be my Prince, and I, his Cinderella. Except life is a lot more complicated.

Our relationship is not as simple as I have described it.
It is anything but simple

It’s not much of a fairytale because I am not really the protagonist I’d like to think of myself as. I am more of the villain.

But I can’t help it, I really just love him.

The truth is Kunle is my friend Mofe’s fiancé.

No matter how I wish to phrase it, I am the other woman. But if I were to give an excuse, I would say that it’s not much of a relationship since it was arranged by their parents.
I would say that he’s not in love with her,
I would say, I’m not sure she loves him,
That the heart wants what it wants, and they are not meant to be.

But those are all excuses, who gave me the right to decide whether she loves him or should be with him. I really was a good friend before he came along and sometimes the guilt of my betrayal threatens to drown me.

I don’t know how to look at her, how to react when they are together. I feel jealous because they can walk together and do all the things I want to do with him while I’m stuck in the background. I try to remind myself that he would soon tell her.

That their relationship is over.
That he wants to be with me,
Will she be heartbroken?
Then I feel guilty for even thinking that way.

I know that you judge me, that you loathe me because I’m the girl that breaks the friendship code, the type of friend you don’t want to have, and I understand you. I really do, sometimes I look myself in the mirror and find it unbelievable. We broke up several times because of this knot in my heart, but we always end up here again.

Can’t I just say that I love him and I’m not willing to let go? I don’t mind being judged as far as we could be together.
That’s how I used to feel.
Don’t misunderstand, I still love him, I just can’t believe it.

I know the signs.

I can see the fear in her eyes and even though she says she fell, did she fall on his palm?
See, this is my bottom line, when a man hits a woman. When she came to my place all beaten and bruised. I felt rage rise, reminds me of when my papa used to beat mom.

She looked just like mom. Afraid and ashamed.
But I love Kunle. How could this be?

He’s not a violent man. I hold Mofe and cry because I’m trying to understand. This man that I can’t reconcile with the Kunle I love.

One thought on “Dara (Part 1: My Confession)”